SECRET LOFT
Press Links
The New York Times: "Any more write-ups like this, and this Greenwich Village performance space won’t be much of a secret....If you plan ahead, though, you’ll be treated to great performances by great comedians, as well as free pizza."

The New York Times: "Where in NYC to Watch the Democratic Debate"

Time Out New York: "The Hottest Secret Things To Do in NYC"

Broadway World: "Secret Circus....a hypnotic show not to be missed."

Bedford and Bowery: "...was filled with a sold-out audience for the long-running Secret Loft Comedy Show."

Bedford and Bowery: "Secret Loft, your go-to stop for sort-of secret dance parties, comedy shows, and concerts"
​Press Photos
If you are a member of the press writing about Secret Loft you have permission to use these photos. For the circus photos, please credit Alexander Rivero. For comedy and party photos, credit Lilly Wolfson or Tucker Mitchell (contact us for info). 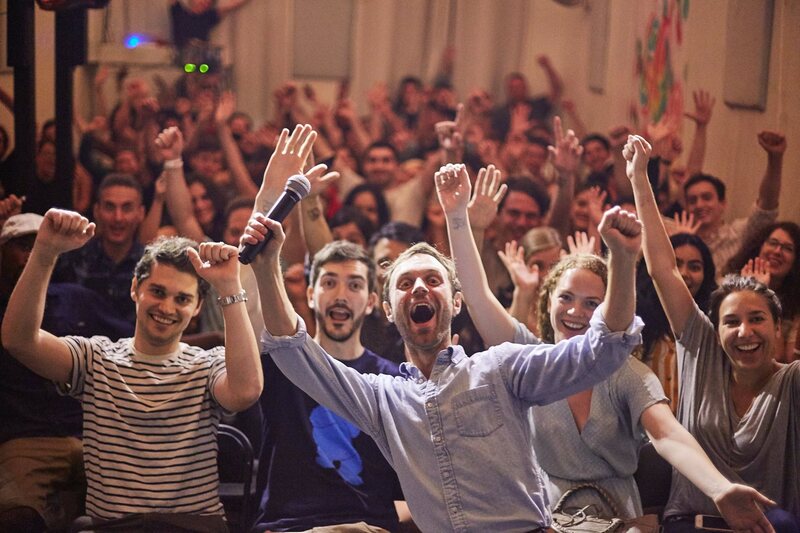 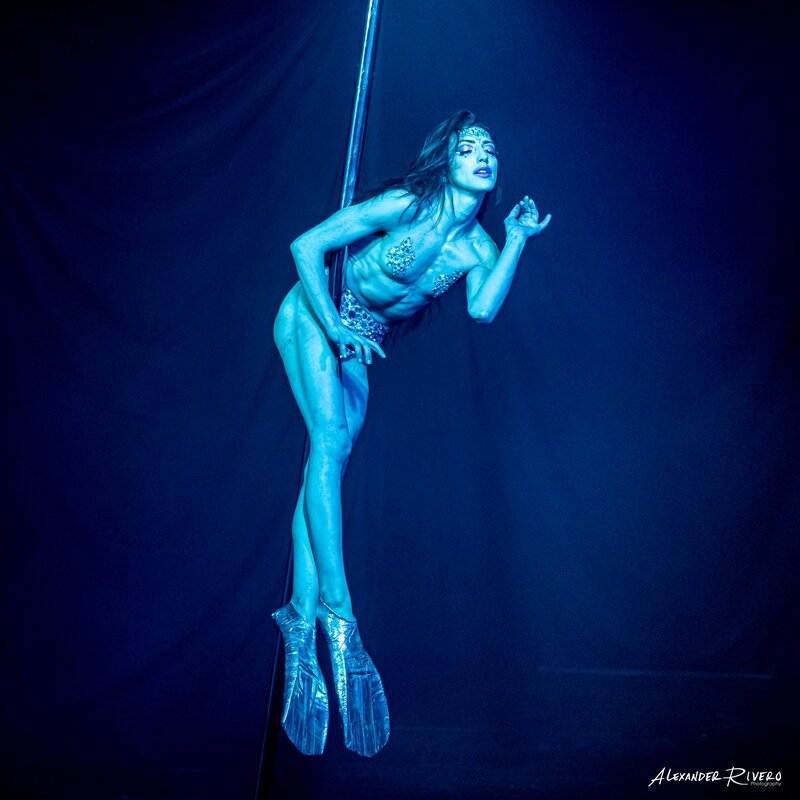 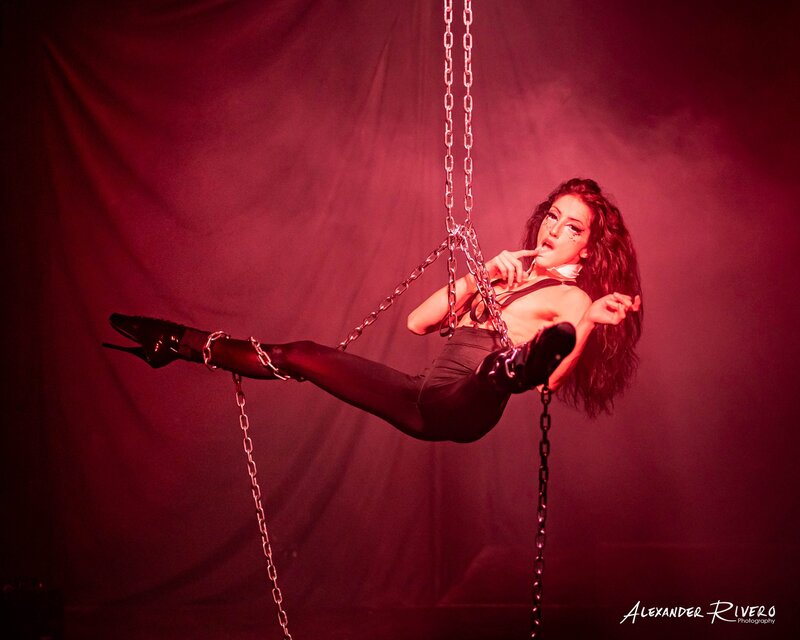 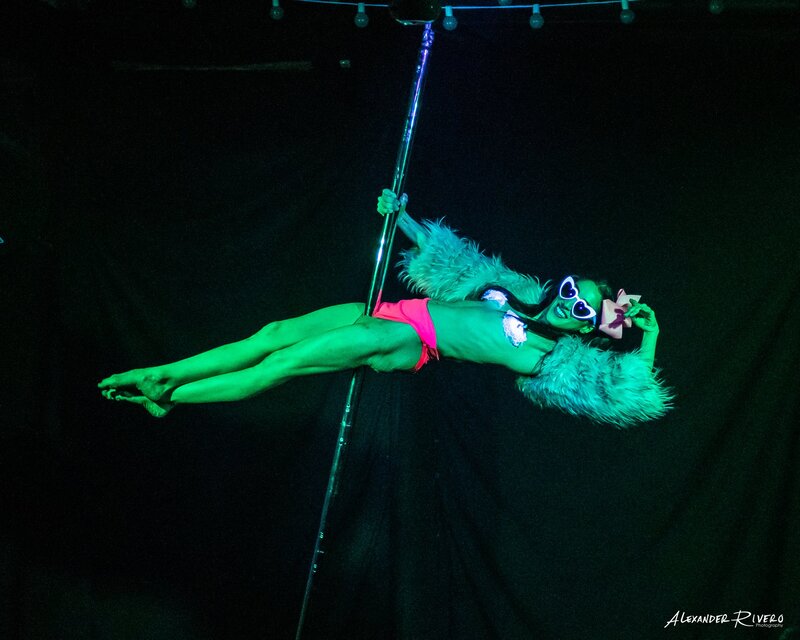 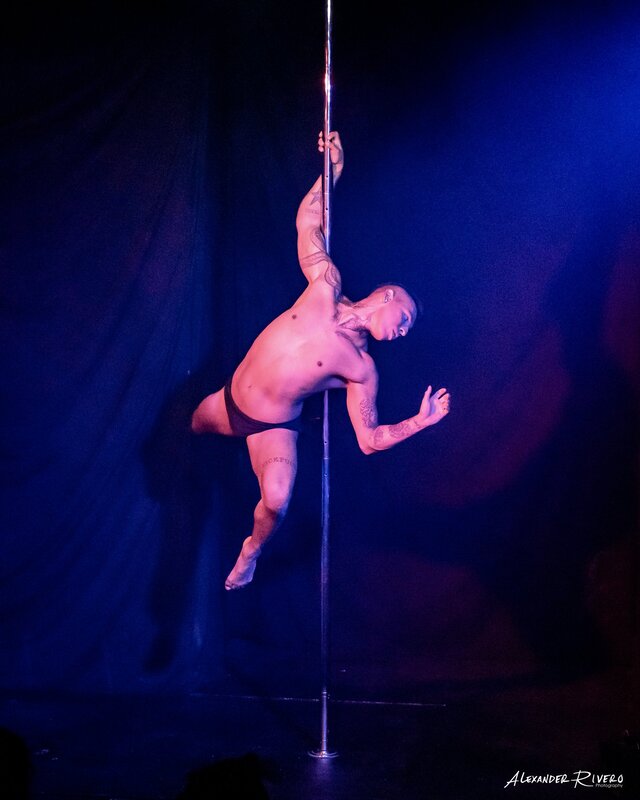 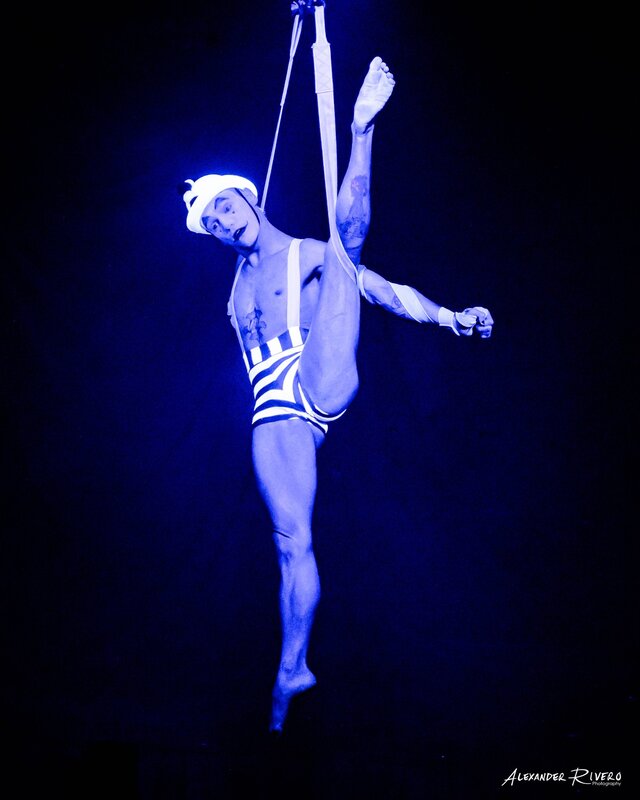 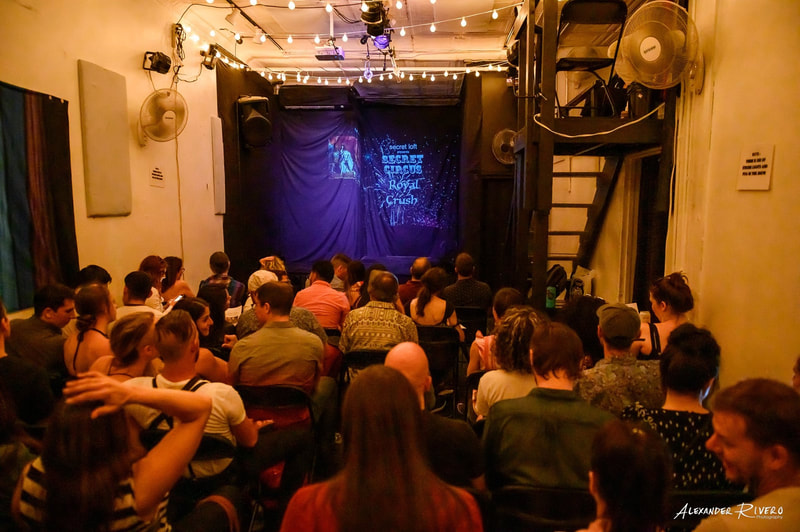 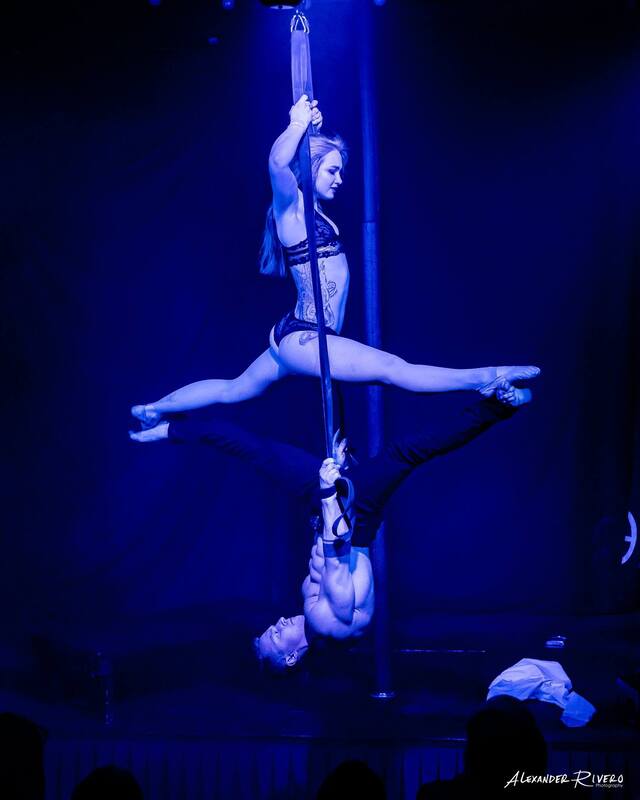 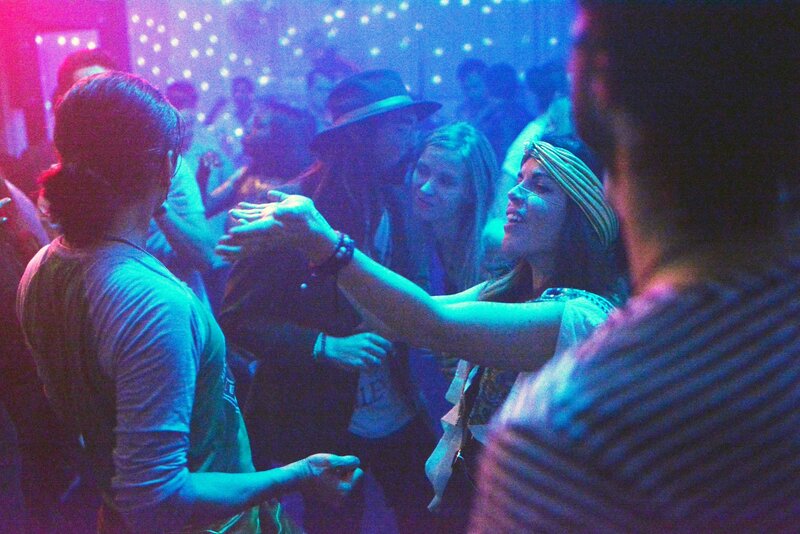 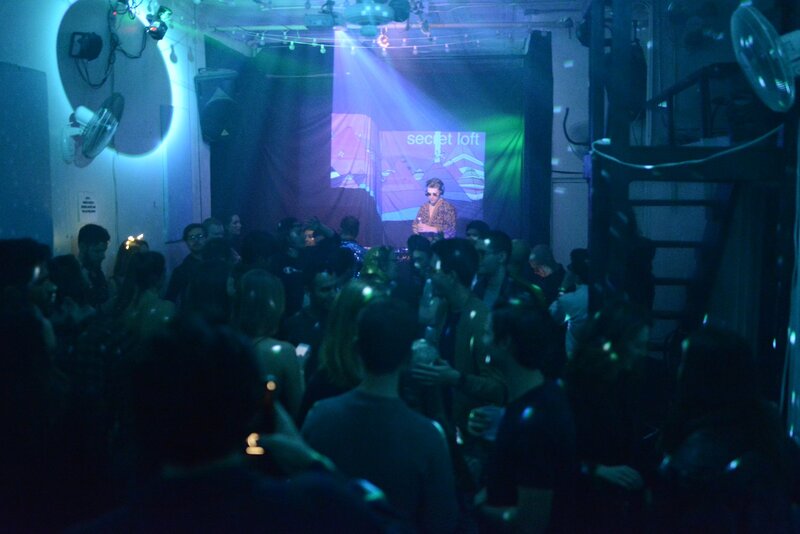 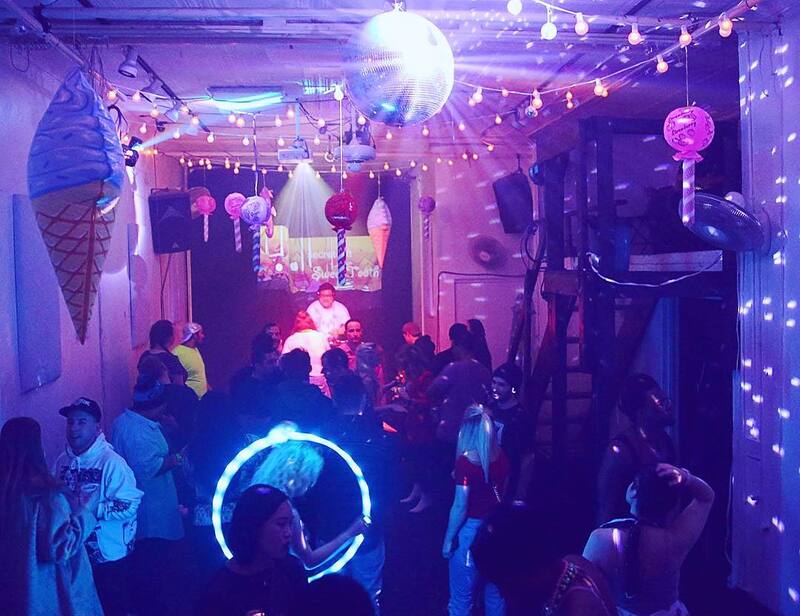 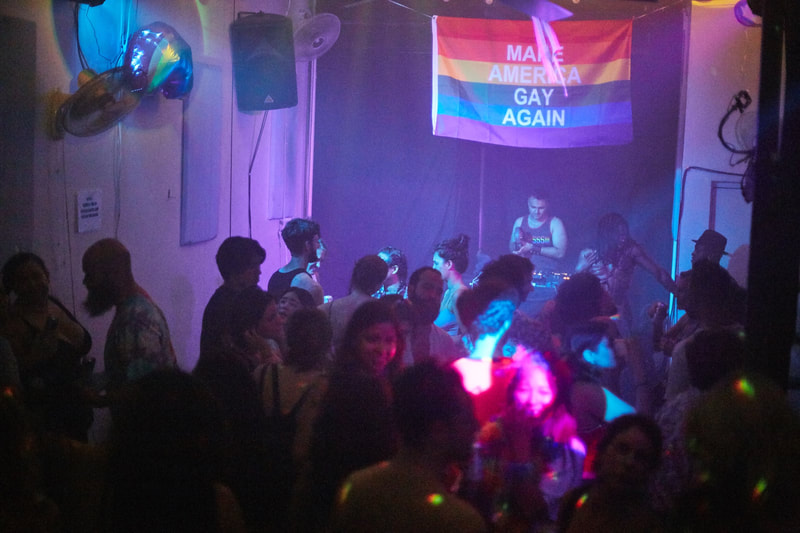 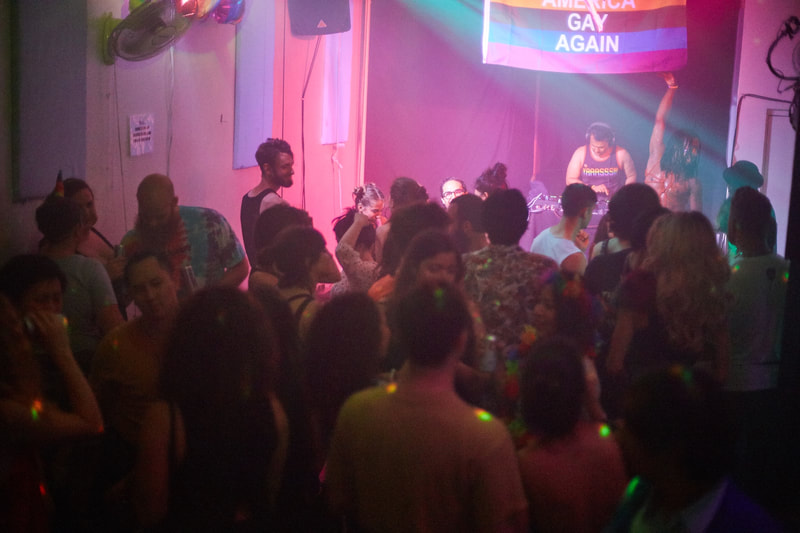 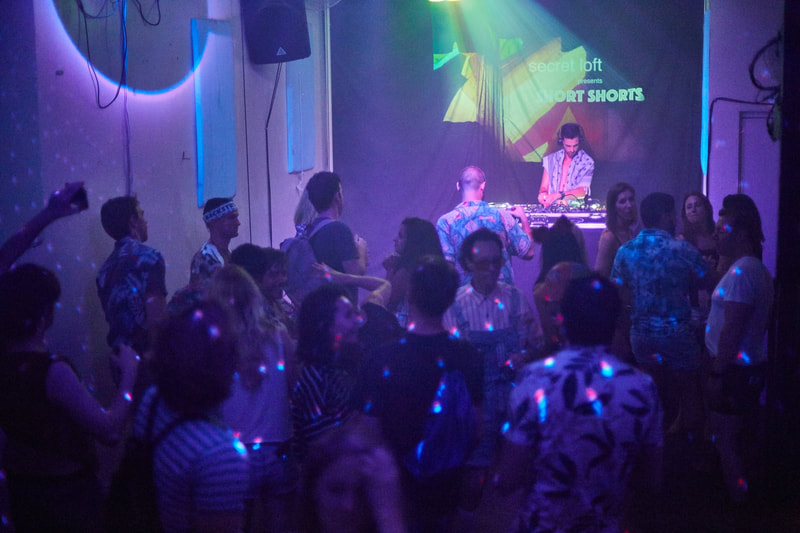 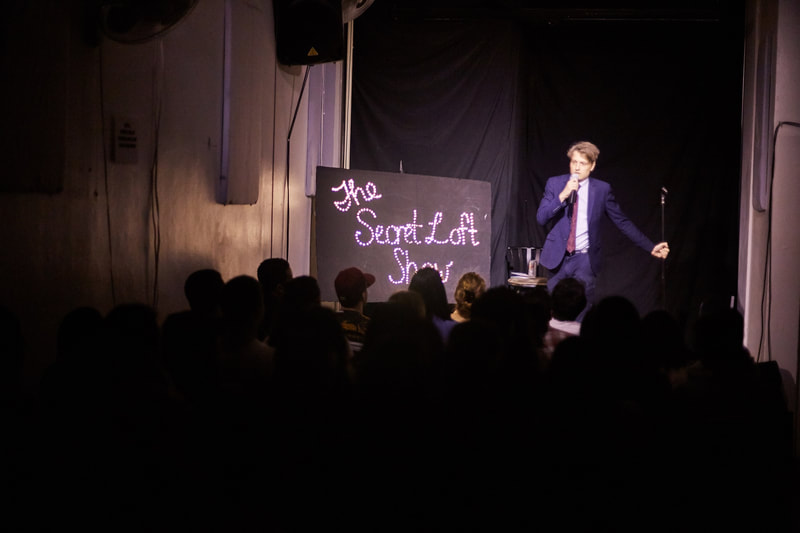 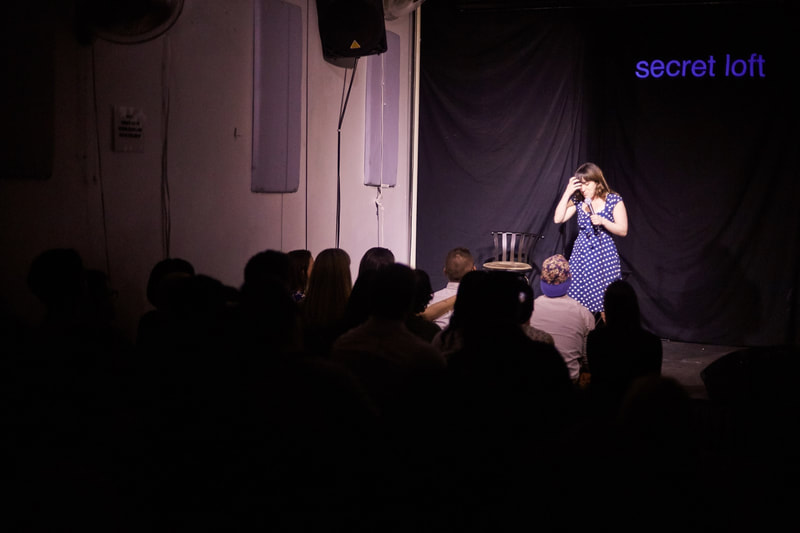 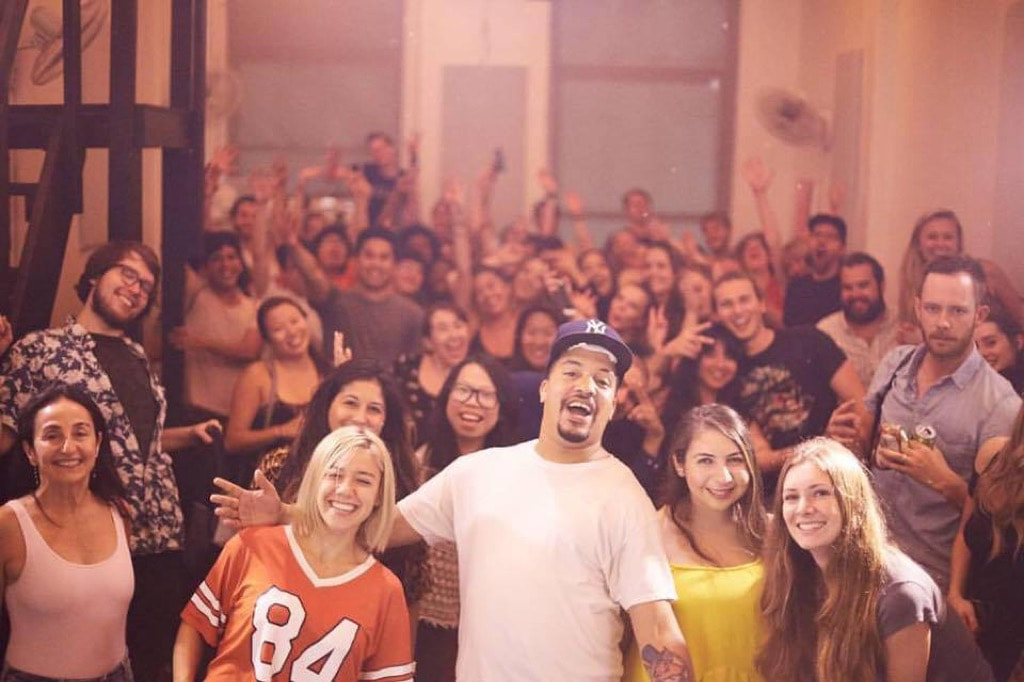 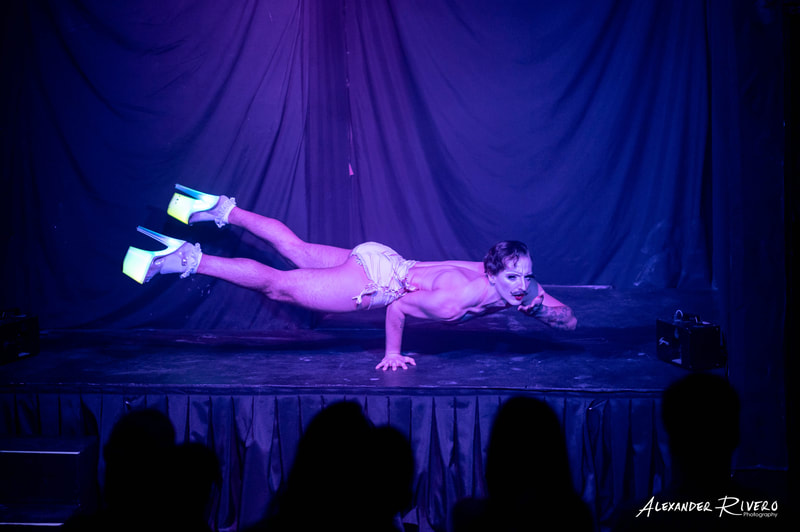 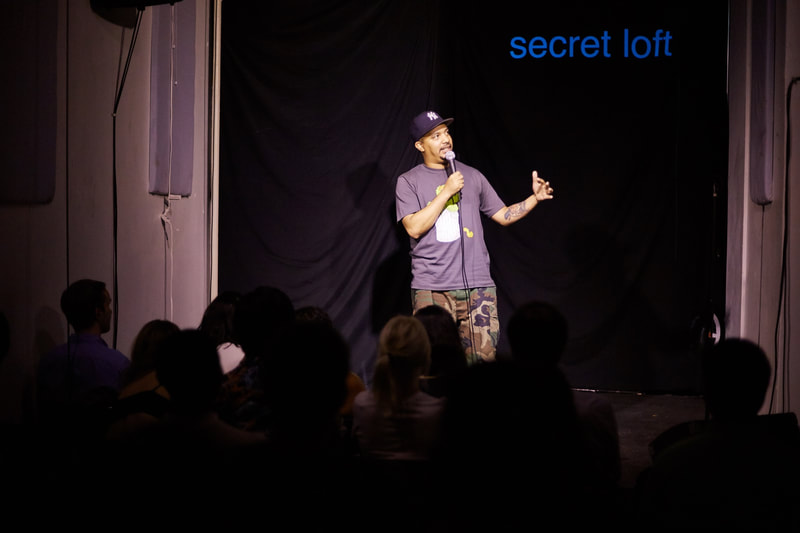 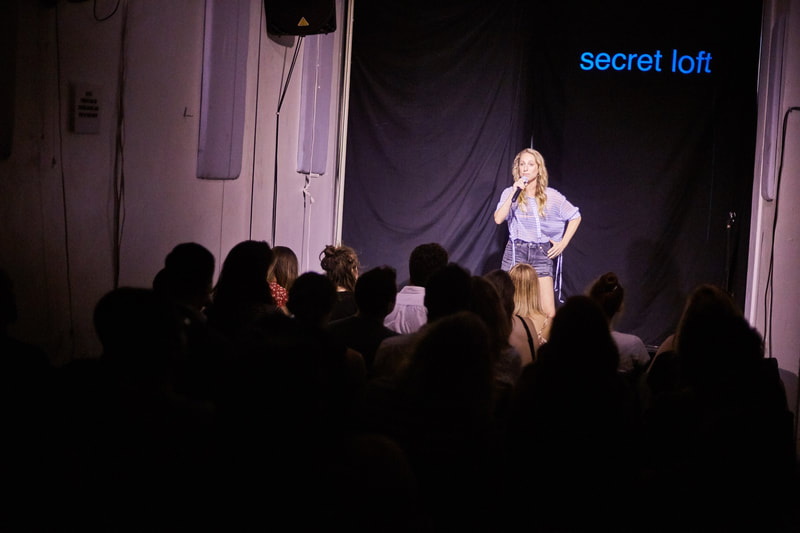 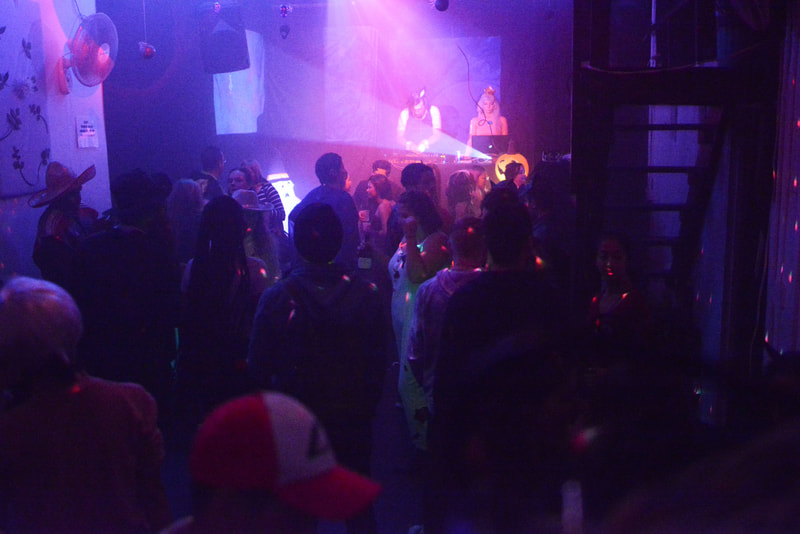